The Early Works of this Project consisted in the removal of the 11,500m2 Sports Field that was pre-existing, land preparation for piles to be driven down to bedrock, 700m3 of detailed excavation to allow construction of footings, the extension of Sports Lane to wrap around the new Car Park toward Boundary Road, and construction of more than 300 metres of Stormwater Management.

Universal Civil again tendered on Stage Three which included the road widening of Boundary Road. We were awarded these works in May 2017.

Stage 4 on Herston Road was again tendered and awarded to Universal Civil by ADCO Constructions which was recently finalised in November 2017 – bringing the Project to its completion.

This was a great Project for Universal Civil. 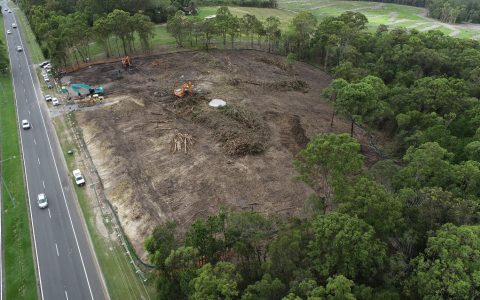 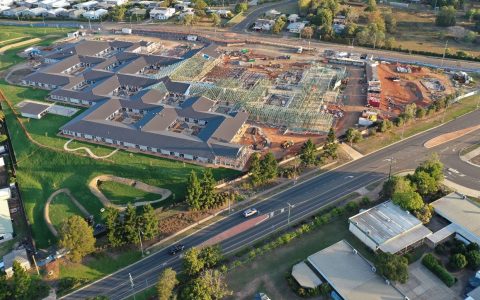 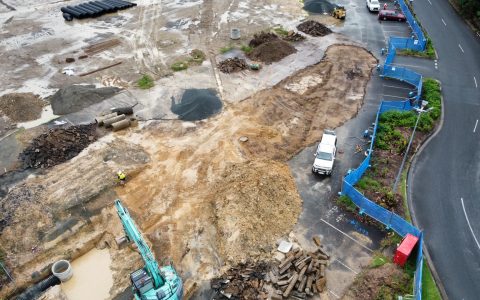 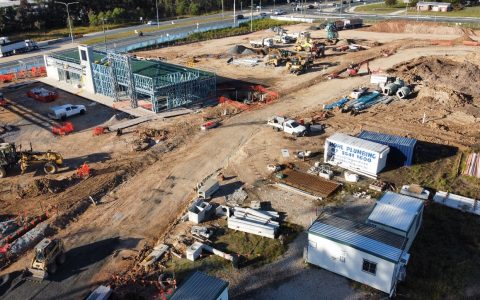 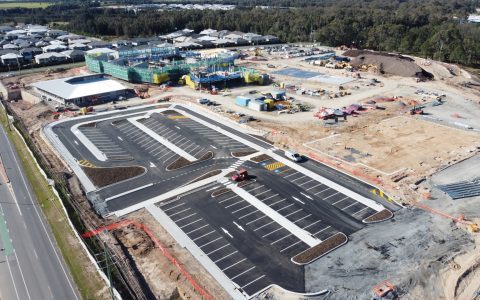 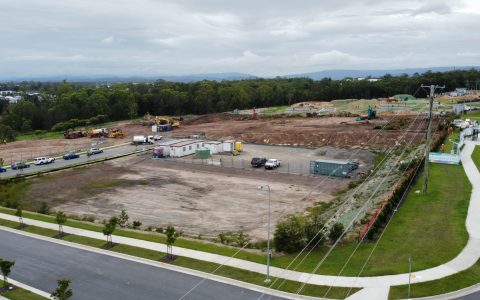 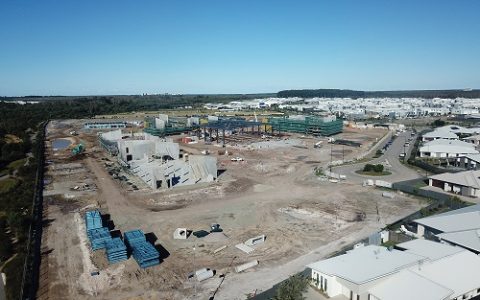 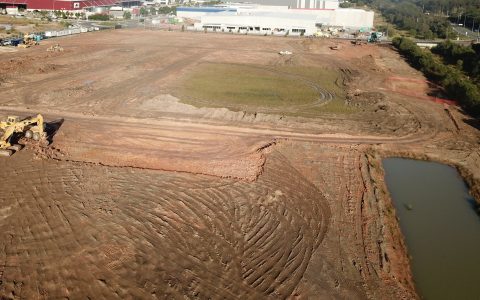 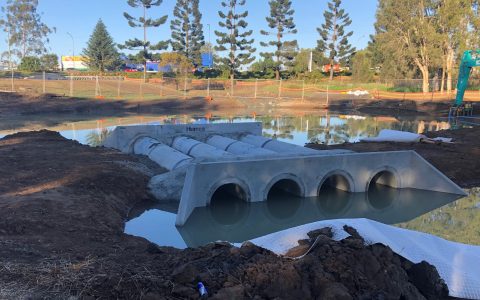 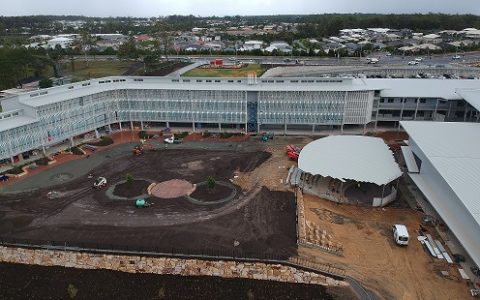 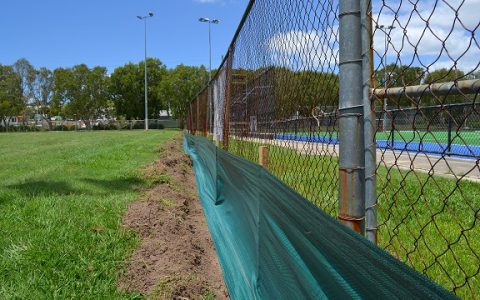 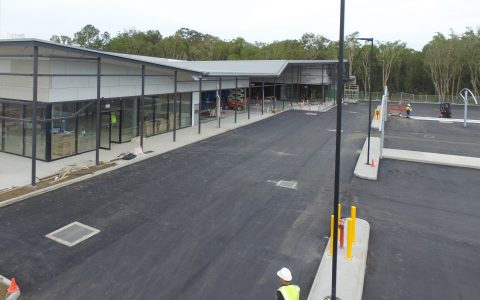 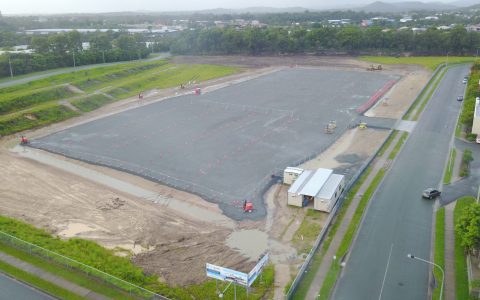 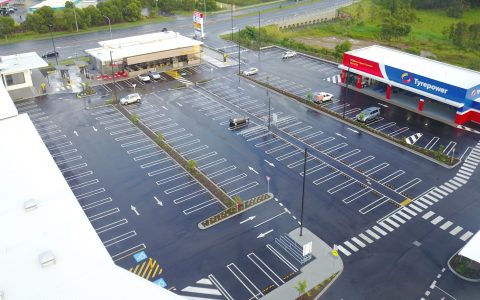 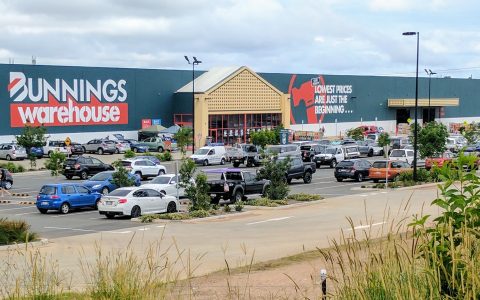 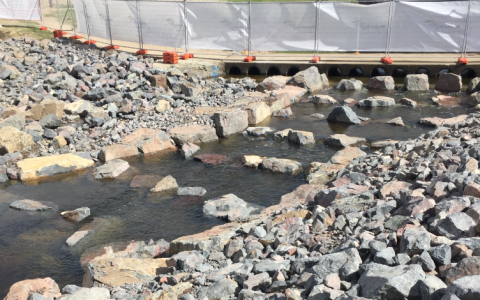 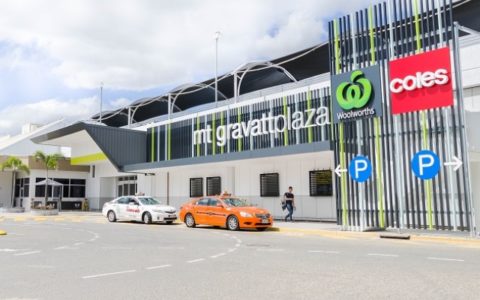 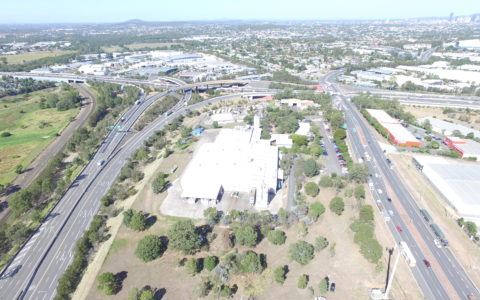 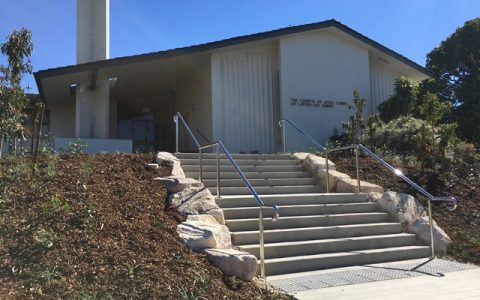 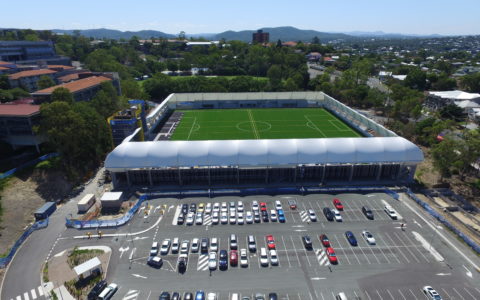 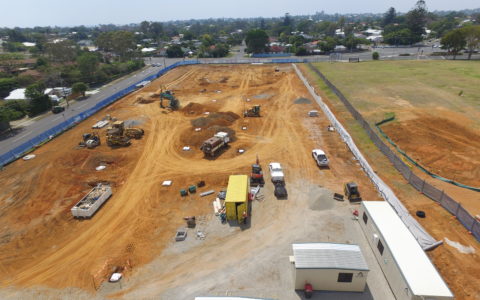 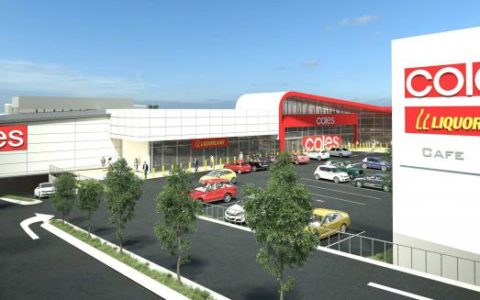 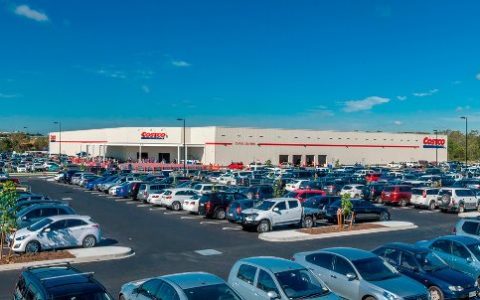 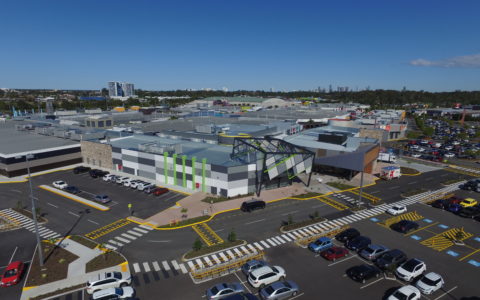 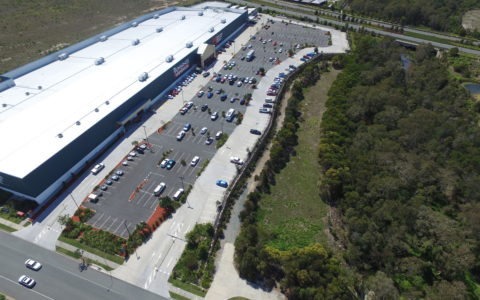 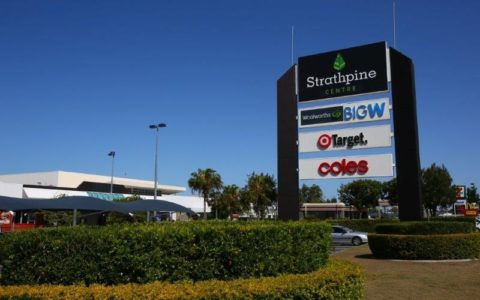 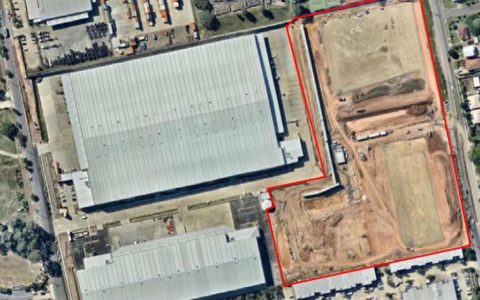 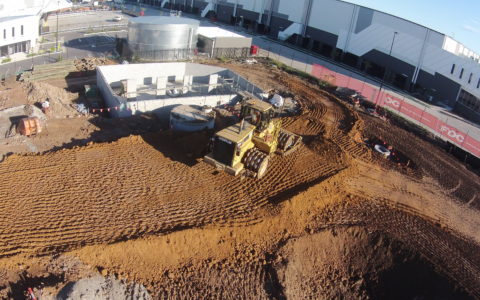 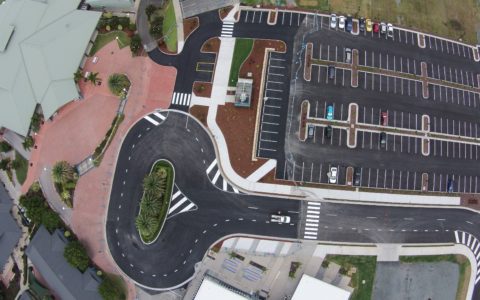